The photographs by Dieter Seitz tell of a journey that starts in the relatively unchanged, traditional Nomads’ Land. The camera approaches people, exploring the cultural interaction and contradictions of the country, which in Kazakhstan oscillate between reminiscences of the Soviet era, revitalized Kazakh folk culture, and the consumer palaces of modern times. The devastation caused by the years of crisis after 1991 makes as profound of an impression as the attempt to start afresh for Kazakh society, leading to the new world of the Urban Nomads. Culture and everyday life are surveyed in this book from a subjective viewpoint. The images show continuity, decay, and change in a post-socialist society, tracing the highly topical Cultural Topography of one of the biggest societies in transformation at the heart of Eurasia.

Markus Kaiser outlines the socio-cultural backgrounds of the development in Kazakhstan, right at the geopolitical intersection between Europe and Asia. Which continent does Kazakhstan belong to? Where and what is Eurasia? The legacy of the Silk Road is linking Europe and Asia and its reopening is a newly-emerged mode of globalization. The conditions of transitional societies are especially mirrored in the Asian trade routes, combined with an overall attempt to westernize its merchandise. The economic activity of cross-border trade is linking Europe and Asia. People, goods and knowledge are the essence of a sociocultural integration of this geocultural space. A Eurasia beyond national borders appears to be in the making. 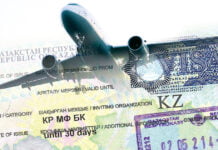 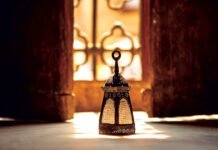 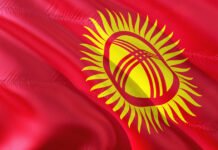